Stanley Royle was born in 1888 at Stalybridge, Lancashire. His family moved to Ecclesfield nearÂ  Sheffield in South Yorkshire in 1893, where his father became the stationmaster at the nearby railway station. Herbert Royle, a cousin of Stanley's and an established landscape painter, was the strongest influence on Stanley, and it was he who encouraged him to pursue art as a career. He studied at the Sheffield Technical School of Art and in 1908 gained a scholarship which enabled him to continue his studies at the art school. When he finished college in 1910 he worked as an illustrator and designer for local newspapers. In 1911 he began exhibiting professionally in the UK and in 1912 the family moved to Shiregreen, another rural suburb of Sheffield. He also had two spells living in Canada, where he taught and painted: the Rocky Mountains, seascapes and dramatic coastal scenes being a major inspiration. He had three paintings accepted by the Royal Academy Summer Exhibition in 1913. He continued exhibiting at the RA each year until 1916, and then intermittently on seven further occasions until 1950. His work is in many private and public collections throughout the world. The present painting is an oil painting on panel measuring 20"x 24". It is framed in a good English gilt frame giving an overall size of 27"x 31". 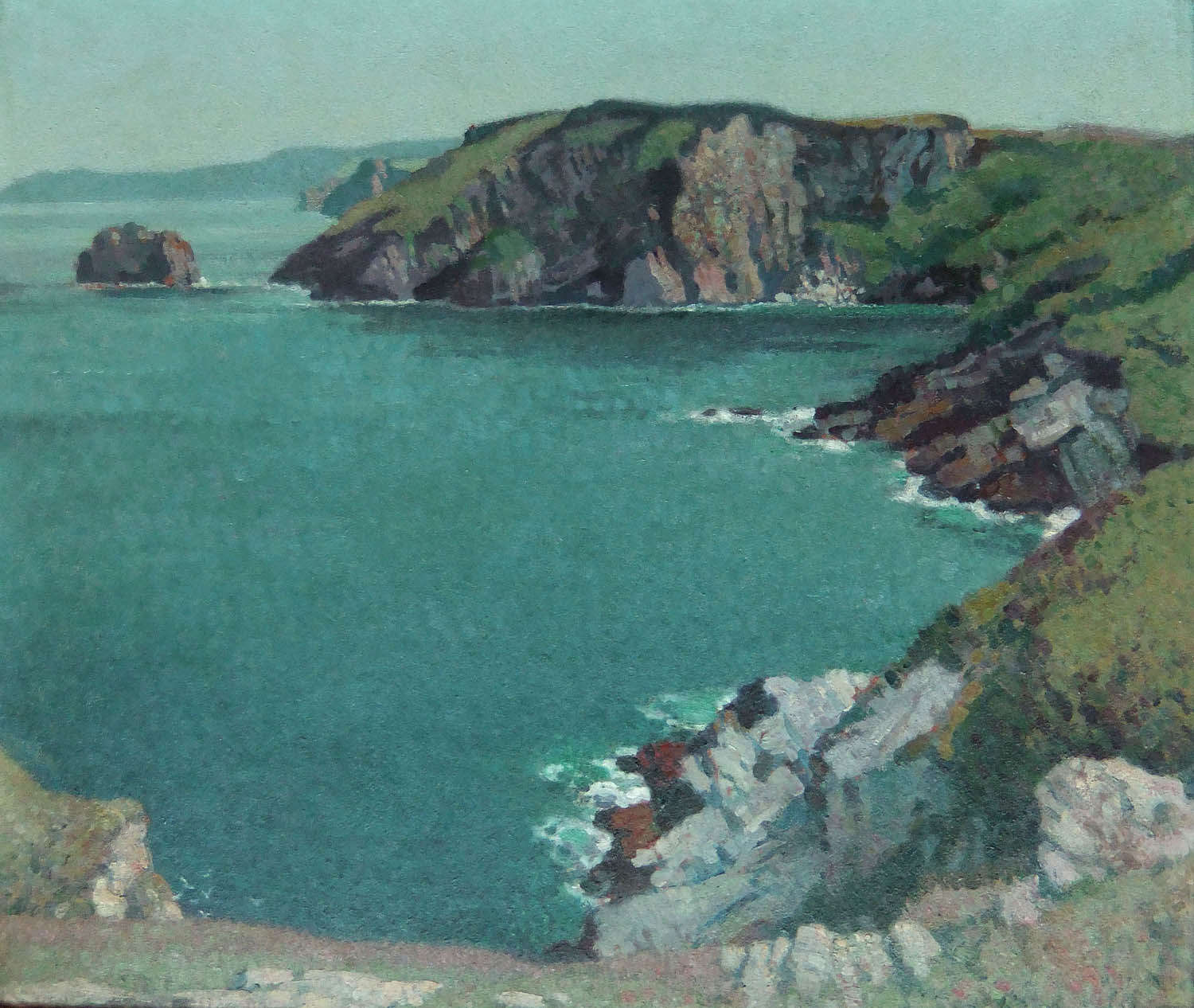 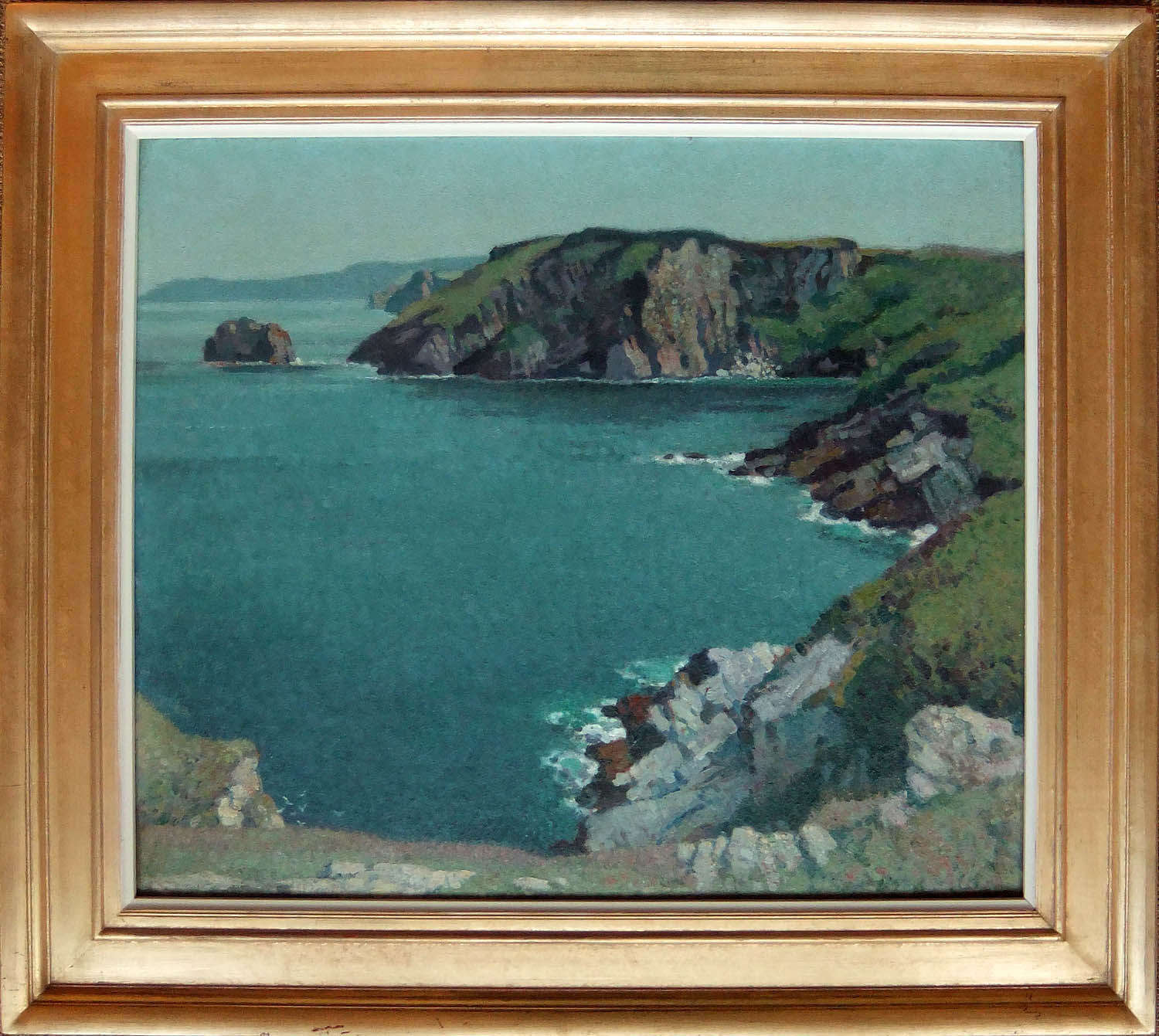 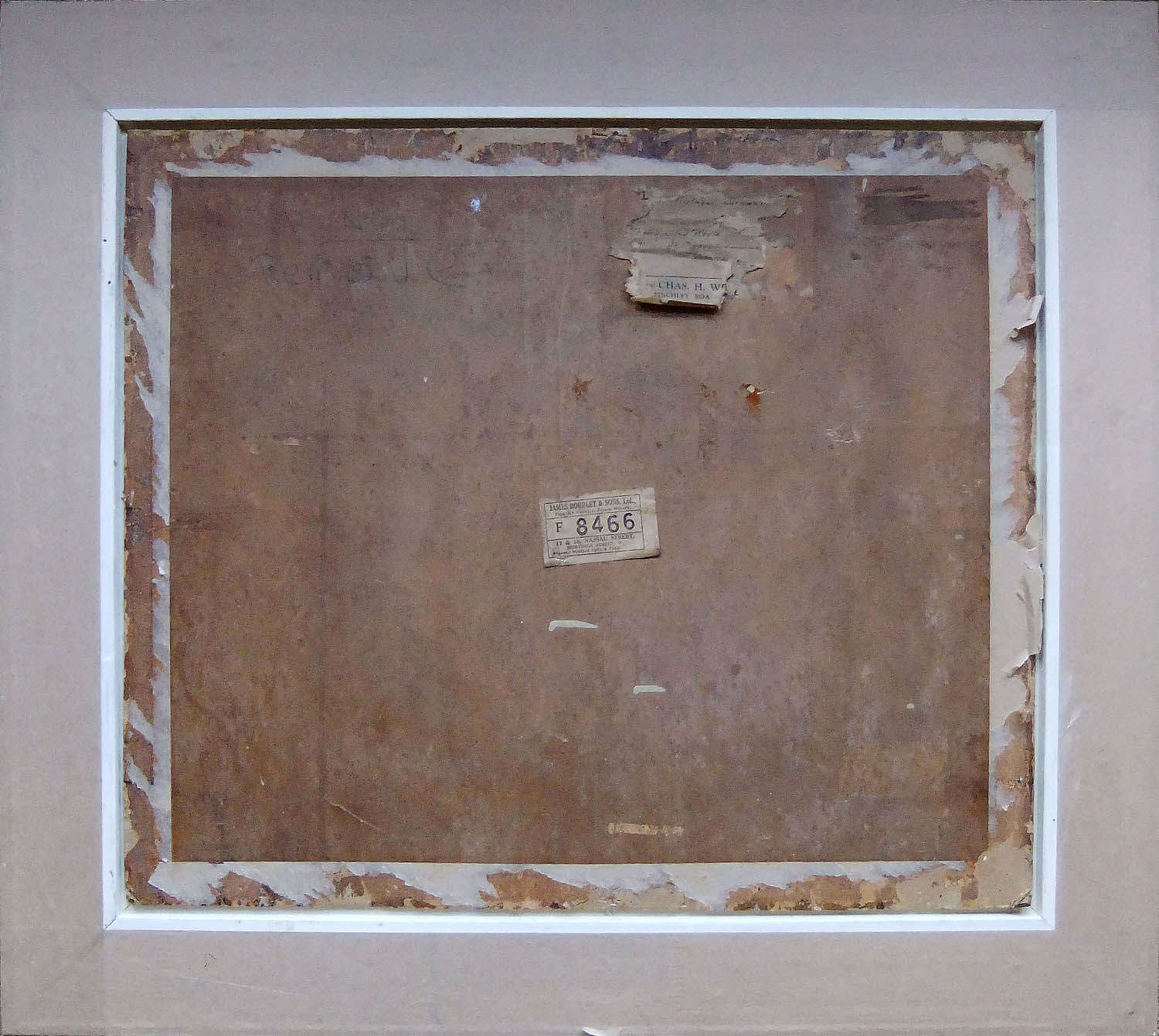 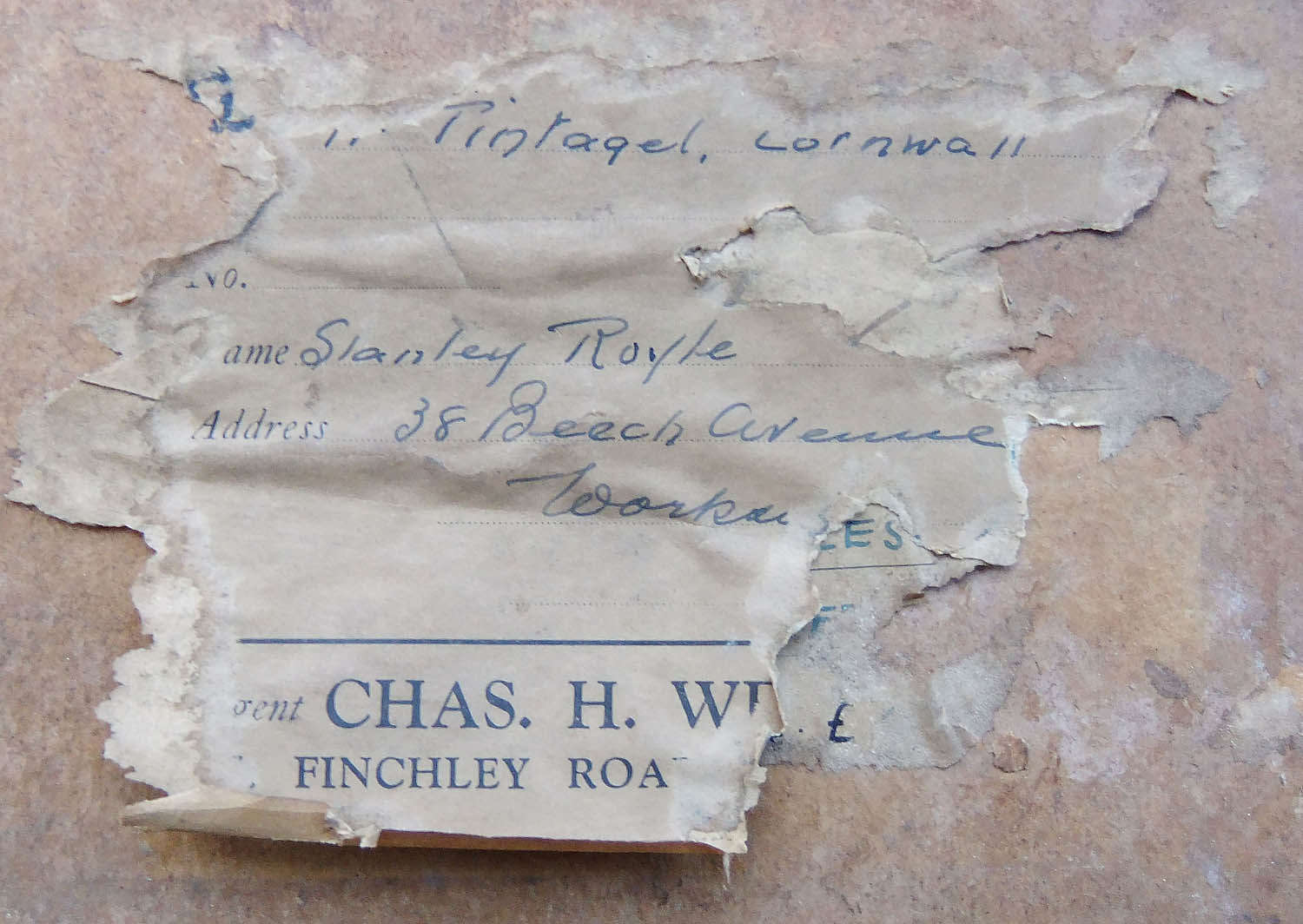