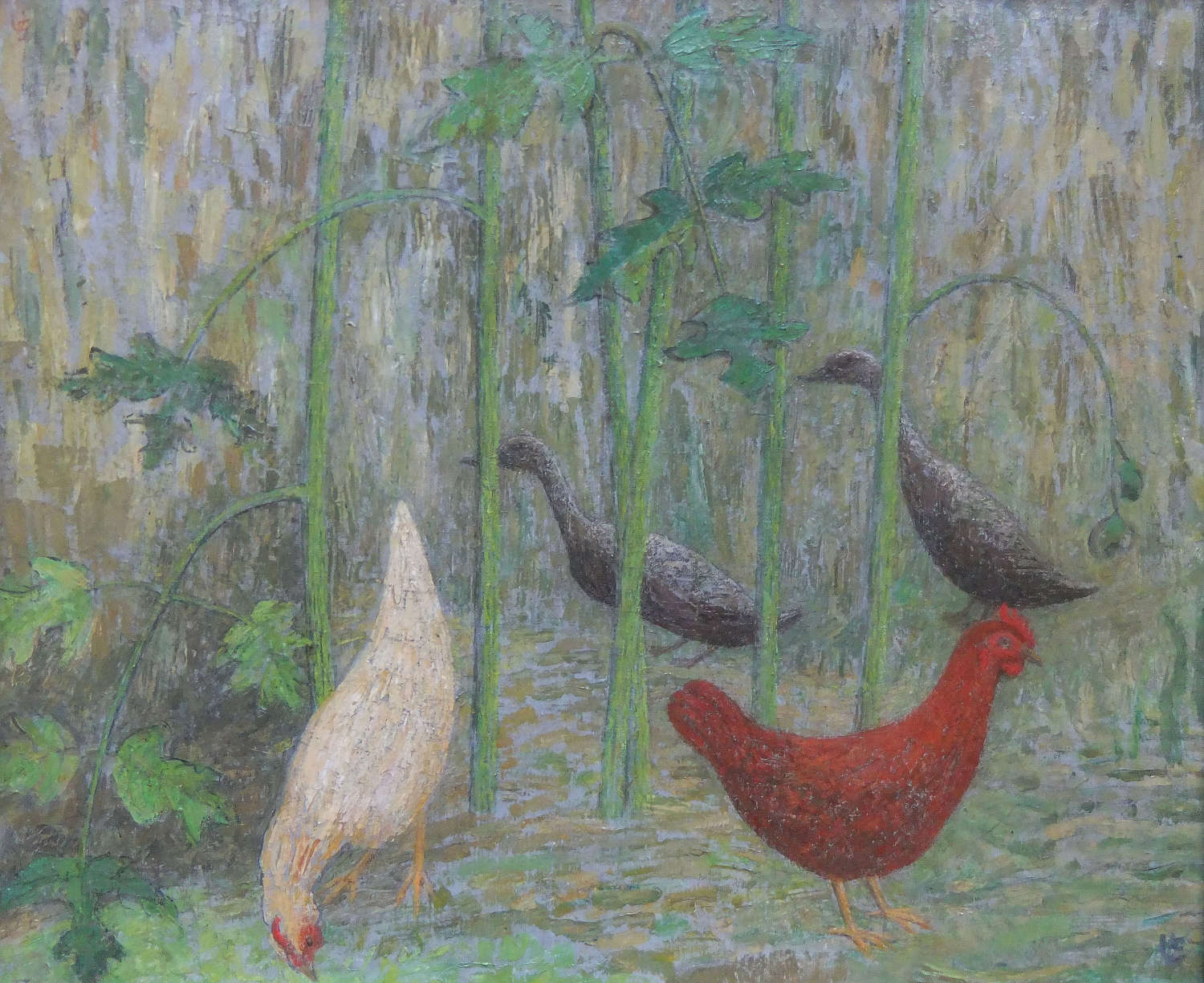 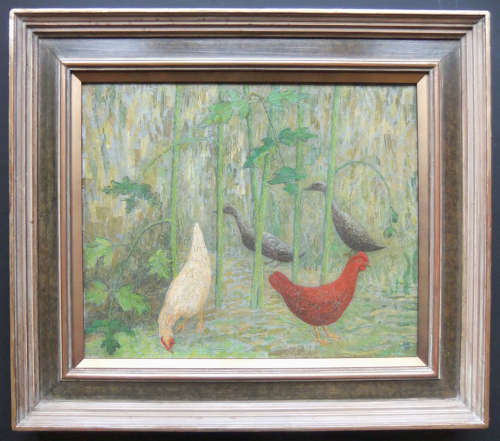 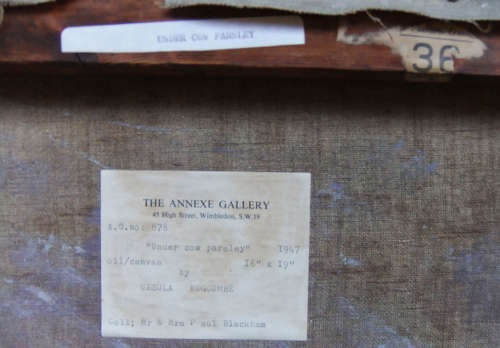 Edgcumbe was born at Sandy in Bedfordshire where her father was the barrister and local politician Sir Robert Pearce-Edgcumbe (1851–1929). As a teenager, Ursula Edgcumbe worked in the studio of the sculptor James Havard Thomas before enrolling at the Slade School of Art, where Thomas also taught. Edgcumbe was at the Slade from 1916 until 1921 during which time she won the scholarship prize for sculpture in 1918. She then worked as an architectural carver, often with the architect George L Kennedy. An early commission was for the war memorial at Zennor in Cornwall. Working in the local granite, Edgcumbe produced a frieze surmounted on a column designed by Kennedy. Another early commission was for a fireplace frieze at Bilbury Court in Gloucestershire.

Throughout her career, Edgcumbe exhibited with the London Group, the Royal Society of British Artists, the Women's International Art Club and was, in 1929, a founding member of the National Society of Painters, Sculptors, Engravers and Potters. She had her first solo sculpture show at the Leger Galleries in April 1936 but abandoned sculpture for painting in 1940. After the end of World War II, Edgcumbe concentrated on painting, mostly birds and industrial scenes, and had several solo exhibitions of her paintings at leading London galleries. A memorial exhibition of her paintings and sculpture was held at the Gillian Jason Gallery in 1986.

The present painting "Under Cow Parsley" is an oil on canvas measuring 16"x 20". It is signed with a monogram and is framed giving an overall size of 23"x 28". On the back are some nice old labels including one for the Annexe Gallery Wimbledon with the title, and dating the picture to 1947.