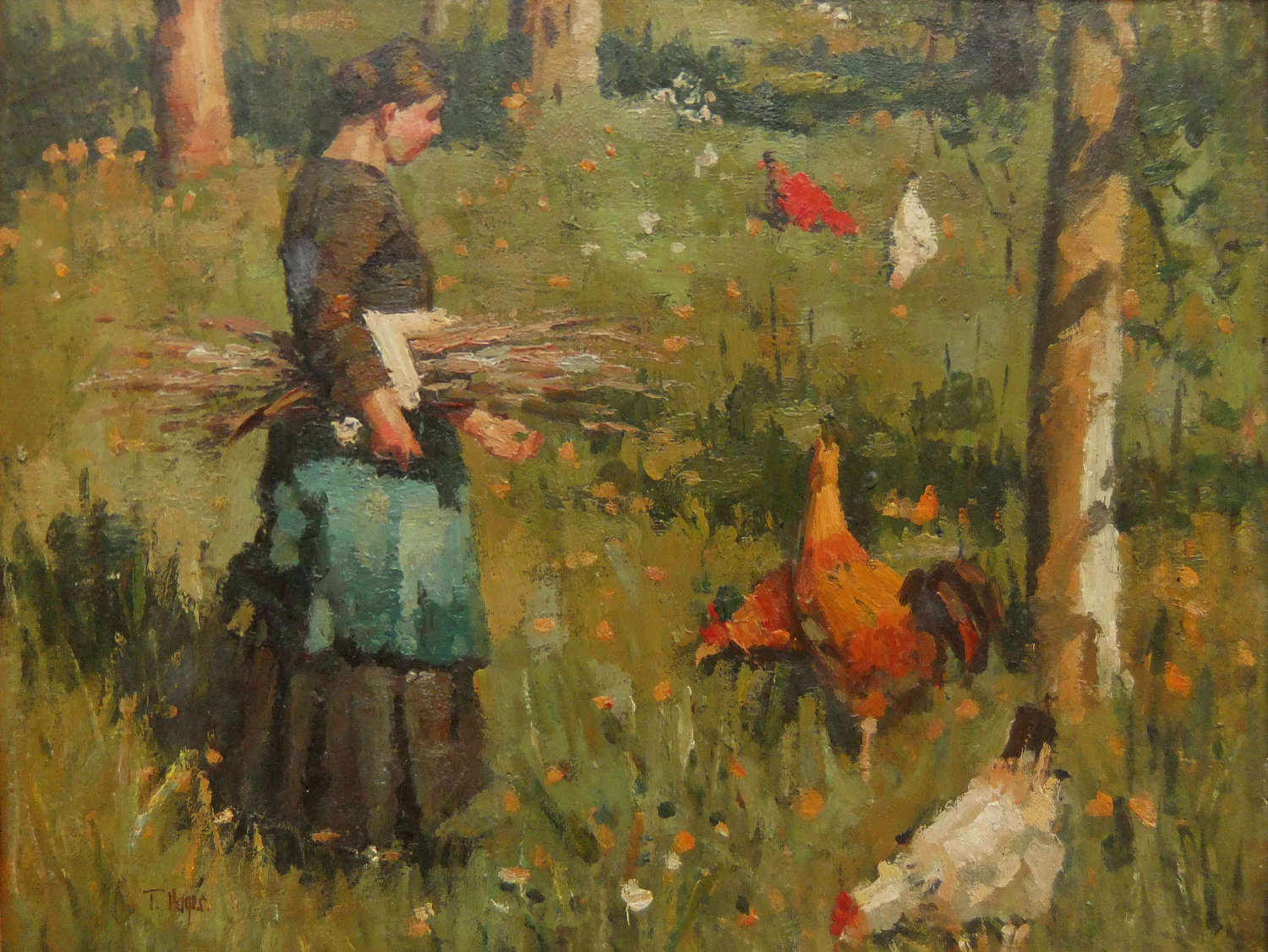 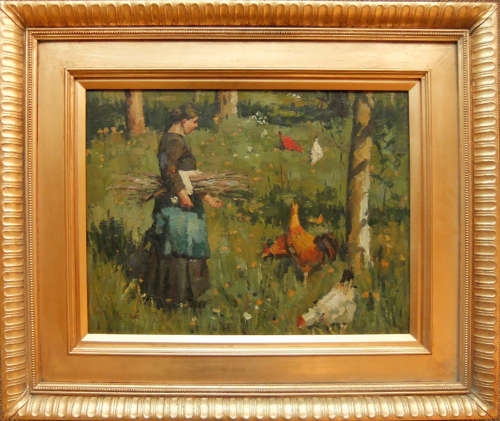 Theodor Hagen (1842-1919) was born into an old, established Rhenish merchant family. From 1863 to 1868, he studied with Oswald Achenbach at the Kunstakademie Düsseldorf. He later taught landscape painting and was head of the art department from 1876 to 1881.

He was one of the founders of German Impressionism. After trying out several styles during his early years, he became attracted to the plein-air painting of the French Barbizon School and was a member of the Munich Secession and, from 1902, the Berlin Secession.